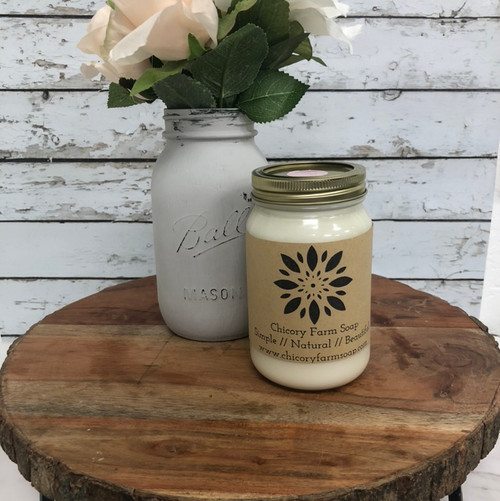 We now have CANDLES! Light this beautiful warm musky candle in your home to create a cozy vibe. It’s a blend of musk with a hint of lavender. Each candle is 14 oz and will burn over 100 hours. They are hand poured in small batches in mason jars.
×

Get the latest updates on new products and upcoming sales